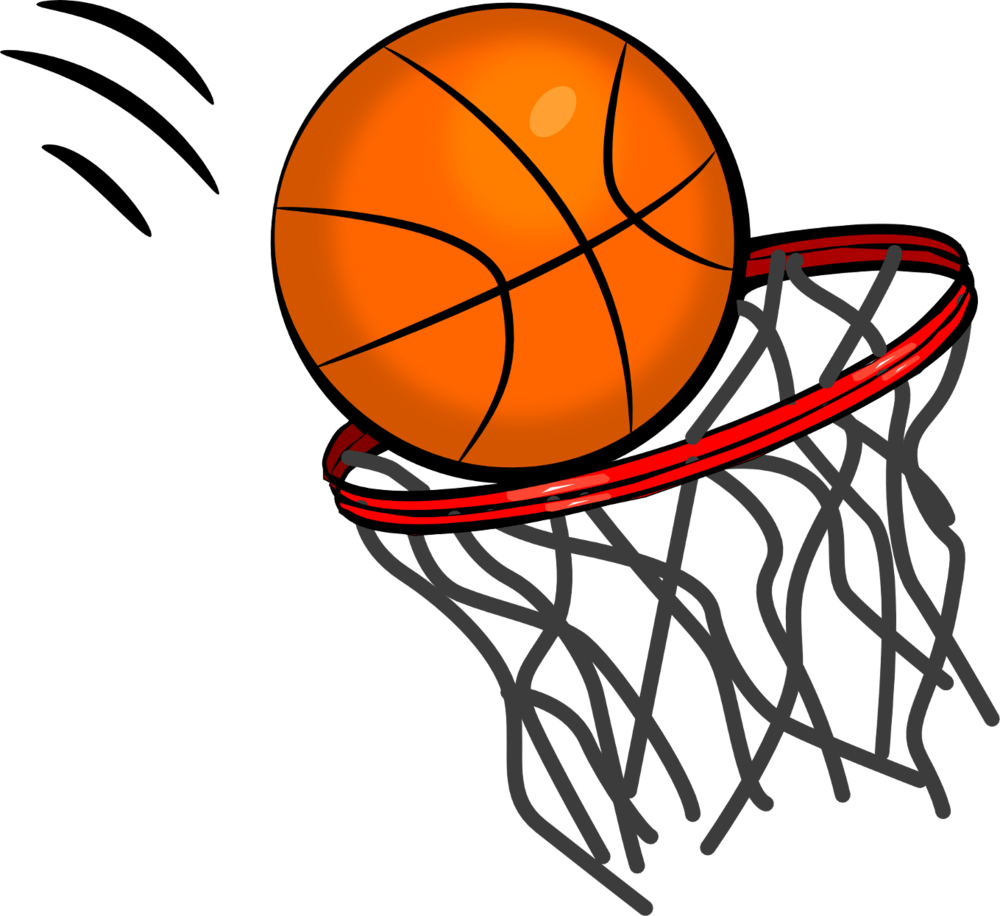 On January 9th the boys’ middle school basketball team traveled to Centre. The A-team won 52-32, B-team lost 16-25, and C-team won 25-20. The coach said “We had to change some things at half but pulled it together near the end to get the win.” Their next game is January 13th against Bennington.