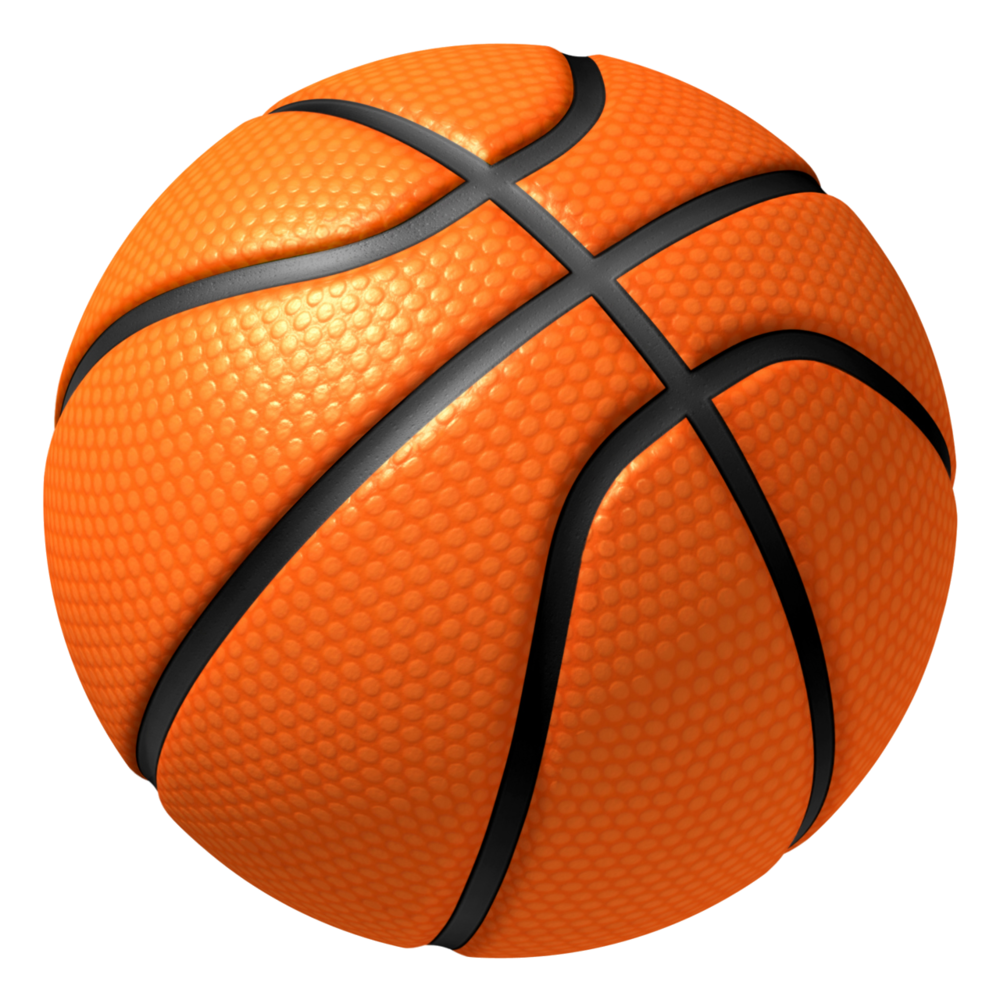 The Solomon Lady Gorillas had a game against the Wakefield Bombers on Saturday, January 18th. The score of the Varsity game was 24-32. The score of the JV was 14-8 and played two quarters. The JV is on a four-game winning streak. While talking to Coach Douglas he said, “In the varsity we executed better on offense in certain stretches of the game. I’m proud that when we were down 7-15 and 18-25 that we didn’t quit and took a lead in the first instance and made it a 1-point game in the latter. I was disappointed with our execution of keeping the opposing team from getting offensive rebounds. We unfortunately won’t win many games if we give up 28 offensive rebounds. We hope to improve that factor of the game moving forward.” The next game is Tuesday, January 21st against the Wakefield Bombers at the Centre Tournament. They Lady Gorillas will also play Friday and Saturday. The time and opponents will be determined on the results throughout the week.