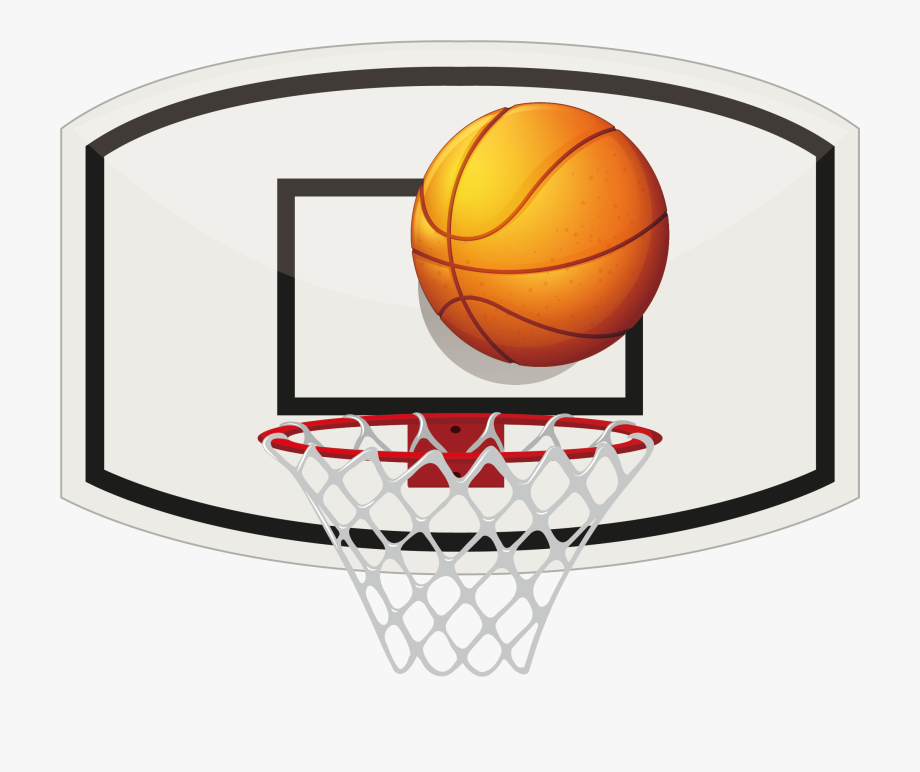 The Solomon Lady Gorillas traveled to Canton-Galva to play the Canton-Galva Eagles on Tuesday, February 4th. The score of the game was 36-44. While talking to Coach Douglas he said,“I was proud of the effort in the 4th quarter to get back into the game. However, we have to clean up other mistakes in the 1st half and other parts of the game in order to put a full game together.” Their next game is at Centre on Friday, February 7th. The Gorillas are preparing for a long week next week with games on Monday at Herington, Tuesday at Peabody, and Friday vs. Little River.