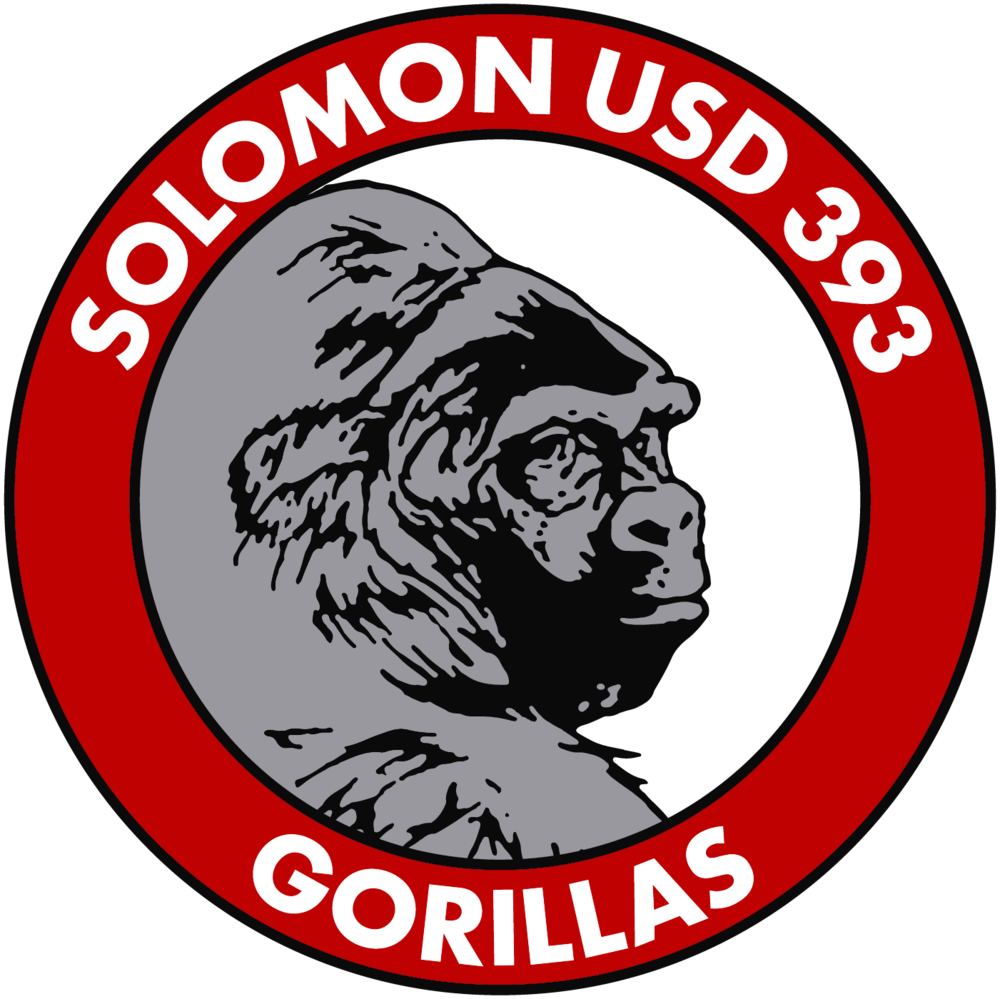 The next contest for the JH volleyball team will be on Monday, October 19th at Little River. They will conclude their season at the Wheat State League Tournament.

On Thursday, October 15th the Solomon Gorillas middle school football team traveled to Rural Vista to take on the Heat. The football team lost the final game of their season 12-20. When we asked coach Johnson about the game he said, “it was a  hard fought battle and a great season of ups and downs.”