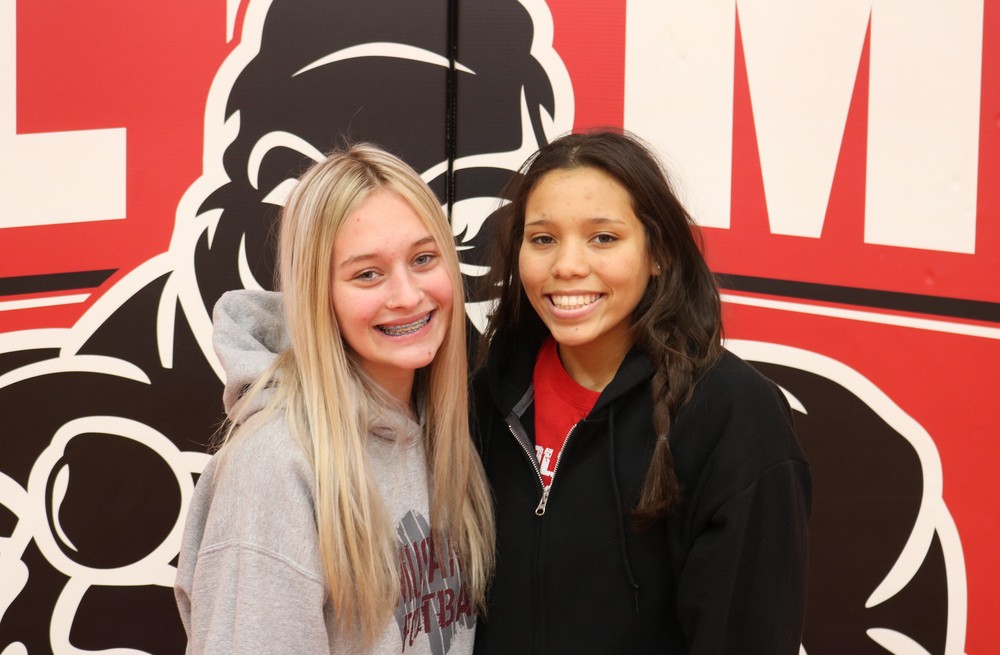 High "hoops" for the season

“Coach Scheef has experience with Solomon schools from previous coaching stints with Mr. Coup and his past experiences at other schools speak for themselves,” said former head coach Zach Douglas, who is now the assistant boy’s basketball coach. “Coach will help the girls take the next step forward.”

Even though Douglas is moving on from the girls’ position, he still has strong relationships with his former players.

“Even though I'm starting a new chapter with the boys' team I still have a close bond with some of the girls from previous years of coaching,” he said.

Douglas is confident he’s leaving his former program in capable hands, and Scheef has high expectations for the season.

“We expect our team to be willing to learn, be accountable for themselves and those around them, and be dedicated to the development of their individual skill level,” said Coach Scheef.

When it comes down to wins and losses, Scheef doesn’t think the season revolves around that.

Scheef understands that building the program back up will be difficult. At the beginning of his coaching career, he based the season off of winning and losing, but when he became a parent he realized there’s more to it.

“The focus became teaching our players how to be successful, not just as basketball players, but as young adults,” he said.

Scheef believes in order to be successful, you have to have discipline.

The team is expected to have 14 girls out this year, which is a big jump from last year. The team is young with 12 freshmen, but that doesn’t phase Scheef.

“It takes a special person to play basketball,” he said.

One player that has that discipline Coach Scheef wants is senior Tyra Thompson. Tyra has played every season throughout her high school career and hasn’t lost hope.

Tyra understands it may take a bit to get used to, but she has aspirations for how the season will go.

The other returning player is sophomore Taytum Anderson.