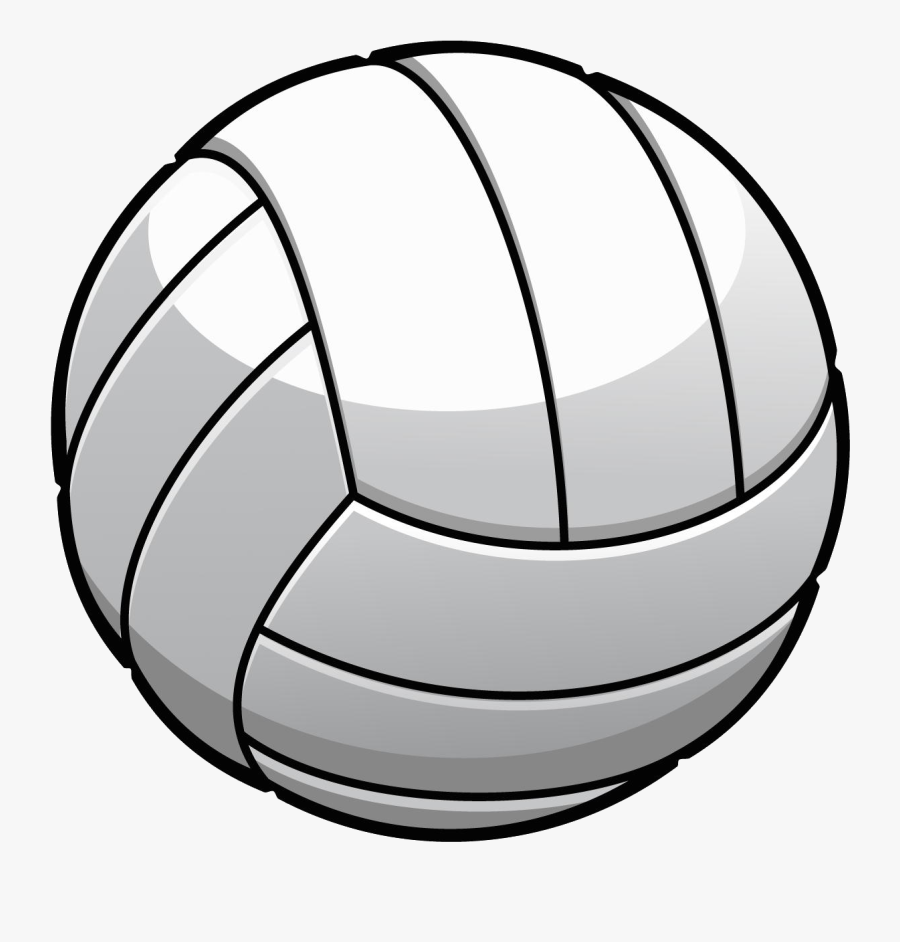 When we asked Coach Anderson how she felt the team played on Saturday she said, “We went 1-3 on the day, the girls played well together, never gave up but we just came up short.”