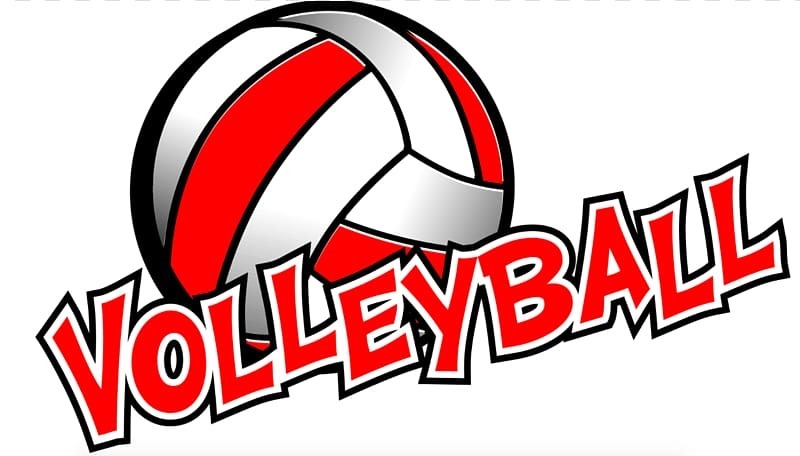 The high school volleyball team had a game on October 3rd against Douglass and Herington. They lost to Douglass (24-26, 14-25) and Herington (11-25, 9-25). After talking to Coach Austin she said, “playing as a team is the most important thing we need to do this season! I believe in the girls and I want them to believe in themselves.” The volleyball team’s next game is the Canton-Galva Invitational on October 5th.