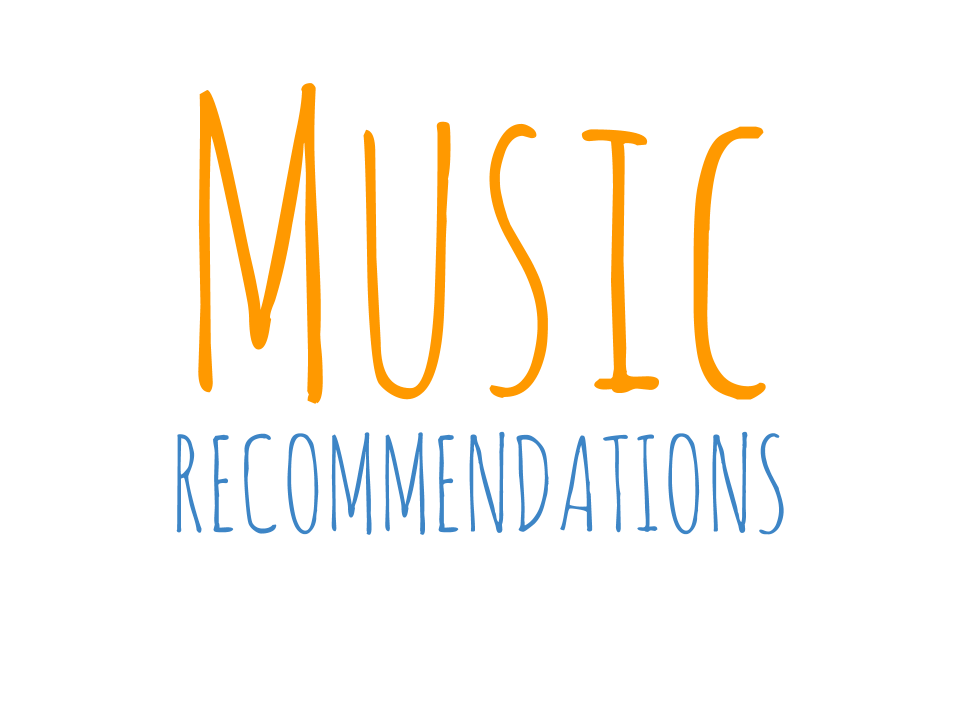 The two songs I'm comparing are Billie Jean by Michael Jackson and Take on me by a-ha. They both have a pop style and rhythm for the songs. The songs were released two years apart. “Billie Jean” and “Take on Me”, both hit the UK top 100 chart.  A difference is that they both used different types of guitars. “Billie Jean” uses a bass guitar, and “Take on Me” uses and electric guitar.

The influence behind “Billie Jean” is this letter that Michael Jackson got. This woman was claiming that he was the father of one of her kids.  Michael had also said that he wrote the song out of experience with his brothers. He said that “There were a lot of Billie Jeans out there. Every girl claimed that their son was related to one of my brothers.”