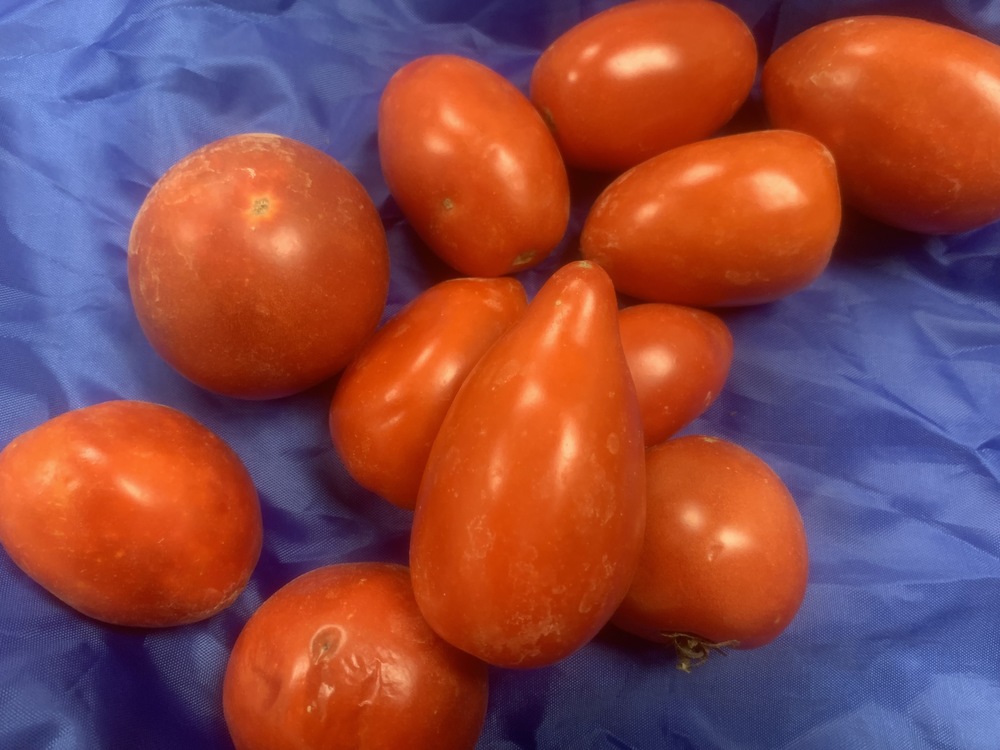 A fresh take on gardening

The Solomon community will be flush with fresh vegetables thanks to the efforts of local school members.

“Three years ago, my Horticulture class designed the community garden,” explained Dale Davidson, Solomon High School Agriculture Teacher. “The Agriculture Leadership class designed the school garden and figured the layouts. The Horticulture class cut the metal for totes [raised bed] for bins for the community garden. We wanted something where we could plant in January, sell the plants in April and May, and then we would see results in August, September, and October.”

The idea for this project was born from melding Davidson’s idea for a community garden with Social Studies Teacher Luke Riordan’s idea to involve younger students through Camp Gorilla.

“It was my idea to get the Gorilla Camp kids involved with the garden,” said Riordan.

Riordan tilled the soil, planted all of the produce, and took the campers down three times a week in order to maintain the garden. The students learned lessons beyond the scope of gardening. Riordan incorporated math by having the students create spreadsheets for pricing the vegetables and they practiced their entrepreneurial skills by selling the produce.

“We were able to raise just under $700 for Operation Gorilla Family,” said Riordan. “I think we were very successful.”

It wasn’t just elementary campers who cared for the garden during summer. Solomon High School Juniors Lucas Newcomer and Scott Robinson could also be found helping out.

“I helped set up cages for tomatoes, watered the garden, put down straw across the whole garden, and then laid fertilizer,” said Robinson. “I really enjoyed it. 10 out of 10. I would definitely do it again and I got all of my community service hours.”

Newcomer said the boys often went after morning summer weights to pick vegetables and bring them to the Solomon Senior Center.

“It was fun and interesting to figure out scheduling,” Newcomer said.

In addition to Riordan's campers selling the products, the veggies will also be canned by people involved with the project.

Some extra veggies are being used for the horticulture class to try new foods and make different recipes.

These vegetables will be given away so they are open to ideas from the community on how to distribute them.

“We hope people will make use of the vegetables,” said Davidson.