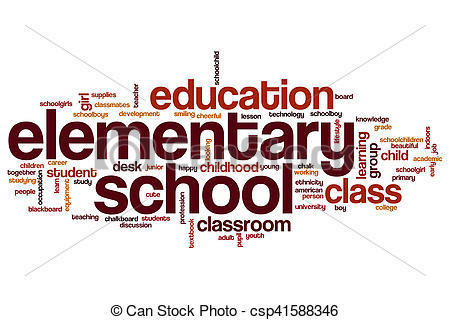 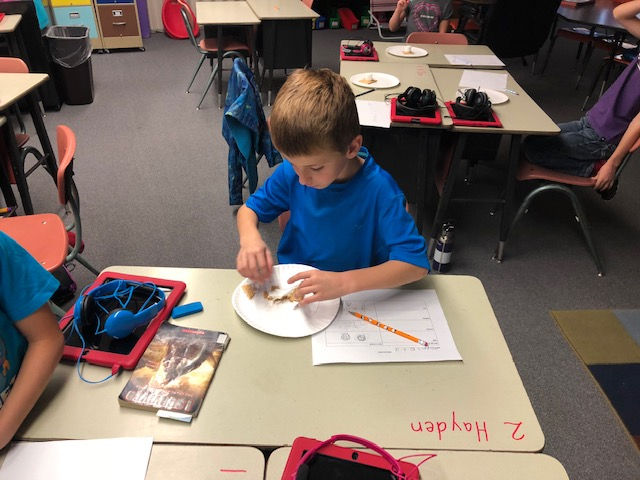 In Mrs. Allison’s class, the students were currently working in STEM class with Mrs. Brubaker. Mrs. Brubaker goes in once a week to teach STEM class. The students were discussing and learning about metamorphic rocks and natural changes that the earth has. During the discussion, the students got to work on a hands-on activity. The activity was students making their own rocks. To make the rocks, graham crackers, marshmallows, and sour worms were used. The graham crackers represented the rock, the marshmallows represented magma, and sour worms represented the pressure that is needed to form different types of rocks.